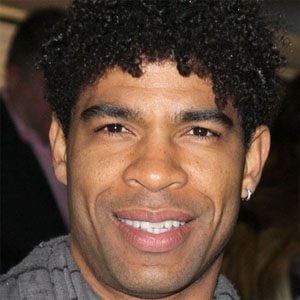 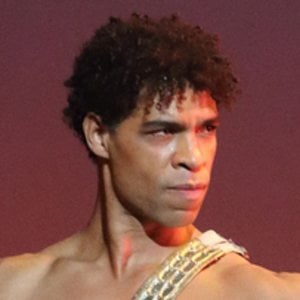 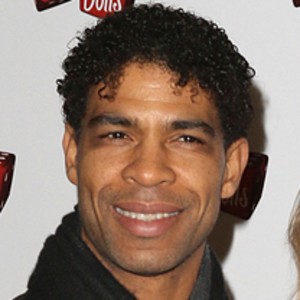 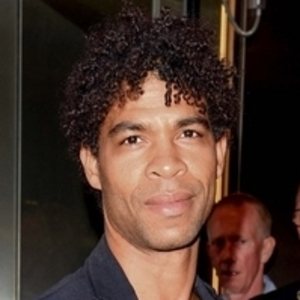 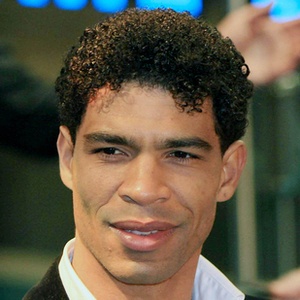 Acclaimed ballet dancer known for his performances with London's Royal Ballet. His numerous artistic honors include the Vignale Danza Prize and the Prix Benois de la Danse. He was appointed director of the Birmingham Royal Ballet in 2020.

He trained at the Cuban National Ballet School and accepted a dance position in Houston, Texas before joining England's Royal Ballet in the late 1990s.

In 2002, he appeared as a guest artist with the American Ballet Theatre.

He was born in Havana, Cuba to a family of both African and Spanish descent.

He danced with the National Ballet of Cuba while the company was under the artistic direction of ballerina and choreographer Alicia Alonso.

Carlos Acosta Is A Member Of