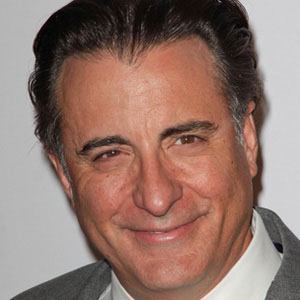 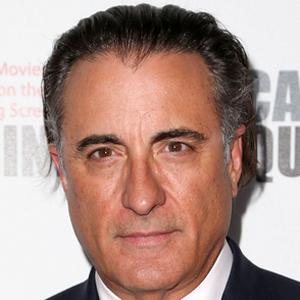 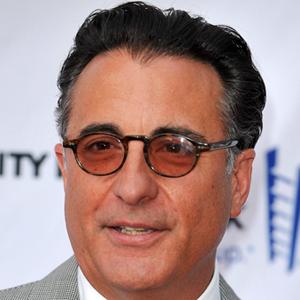 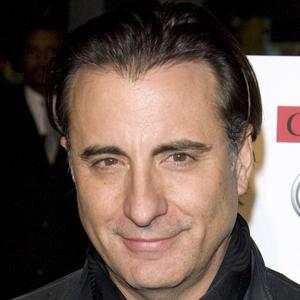 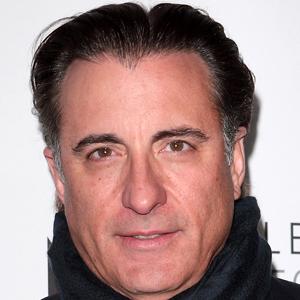 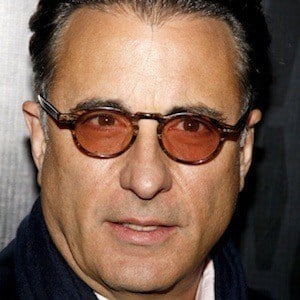 Cuban-born actor who starred in Ocean's Eleven and The Lost City and was nominated for the Academy Award for Best Actor for his portrayal of Vincent in The Godfather Part III. He was cast in the 2016 reboot Ghostbusters.

When he was five years old, his family moved to Florida and founded a perfume company that would soon be worth a million dollars. He turned to acting in high school after becoming too ill to play sports.

He worked as a part-time waiter before making it in show business.

He got married to Marivi Lorido Garcia in 1982, and the couple had four children together. His children are named Daniella, Dominik, Alessandra, and Andres.

He starred in Ocean's Eleven, Ocean's Twelve, and Ocean's Thirteen with Brad Pitt.