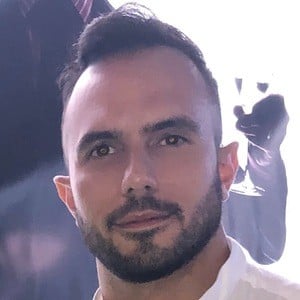 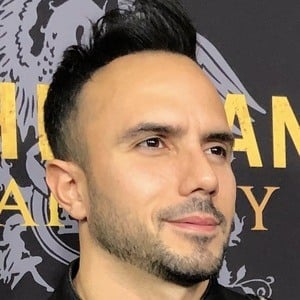 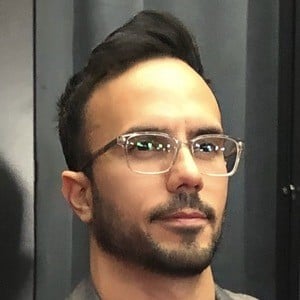 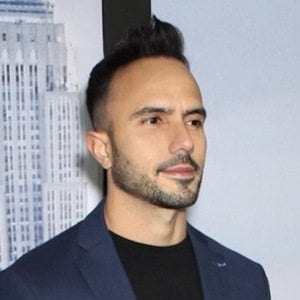 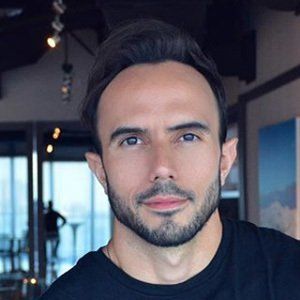 Content creator and event producer who's risen to fame as a digital influencer, social media strategist and LGBTQ activist. He's contributed his talents to the RuPaul's Drag Race Werq the World Tour as well as other live and digital entertainment projects.

He graduated from the Arturo Michelena University in Venezuela.

In 2018, he attended the premieres of the movies Widows, Bohemian Rhapsody and A Simple Favor.

He's been based in New York, New York.

Carlos Brandt Is A Member Of