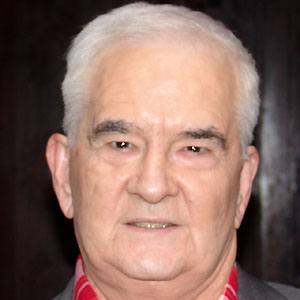 Television personality whose three-decade career showcased gossip on musicians and actors. He gained fame for coming out on TV and playing a role on the Big Show SIC.

He grew up reading poetry in Angola when it was a Portuguese colony.

He appeared on the paranormal show when British medium Anne Germain claimed that he had contacted her.

21-year-old male model Renato Seabra, was charged with second-degree murder after 65-year-old Carlos Castro was found castrated and beaten to death in a hotel in New York.

The year before his death, Paulo Kassoma served as the prime minister of his home country.

Carlos Castro Is A Member Of