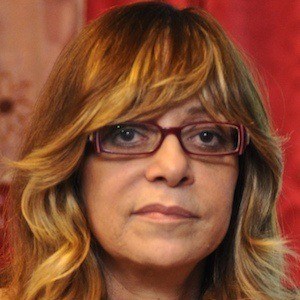 She began her writing career in the early 1980s, earning her first major credit in 1983 working for the series Eu Prometo.

In 2005, she was credited as an executive producer for the drama América.

Her daughter, Daniella Perez, was an actress. She was tragically murdered while working on her mother's series De Corpo e Alma in December 1992.

Gloria Perez Is A Member Of