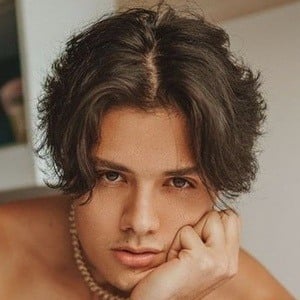 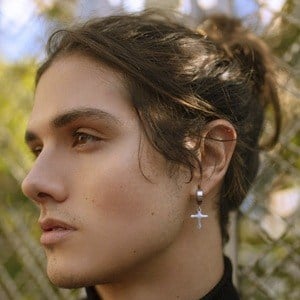 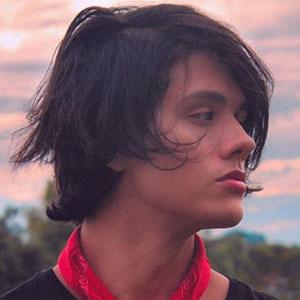 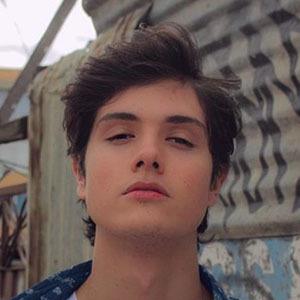 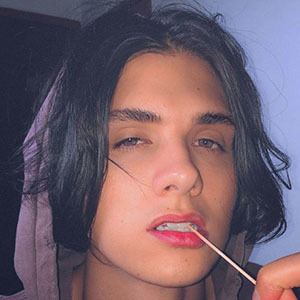 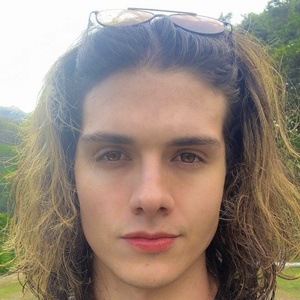 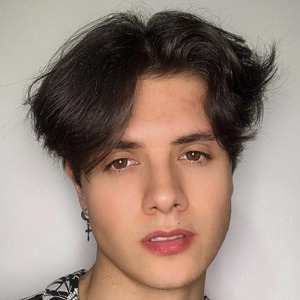 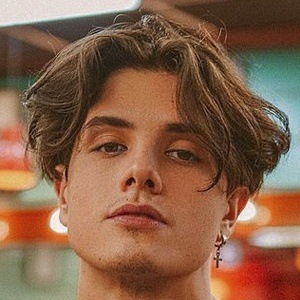 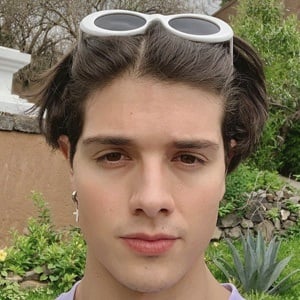 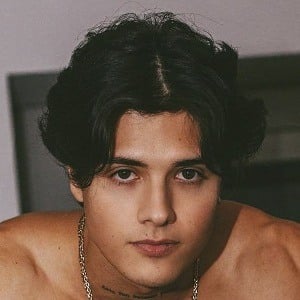 Colombian social media star who first became known for his YouTube channel, where he's amassed more than 450,000 subscribers. He found an even larger following on TikTok, where he posts comedy and trendy dance videos as well as lip syncs.

He has gained more than 3.8 million followers to his cadddditos TikTok account. In March 2019, he posted a picture to Instagram alongside popular model Barbara Palvin in Mexico City.

He was born and raised in Colombia. His parents' names are Javier and Viviana. He has a younger brother and two half-siblings named Jason and Camila. He began dating fellow TikTok star Malexa León. He has a pet dog named Beto.

He often collaborates with JeanCarlo León, Libardo Isaza and Nicole Amado on his YouTube channel.

Carlos Ferreira Is A Member Of