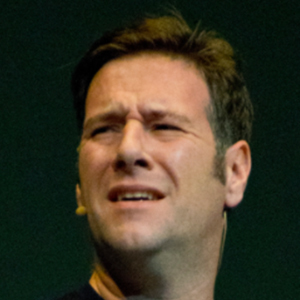 Comedian and impressionist who is best known for his work on the TV shows Latrelevisión and Maracaná. He has performed impressions of celebrities such as Rosa López and Joaquín Sabina.

He attended the Institut Martí Franqués and made his broadcast debut on the radio program Los 40.

In 2005, he appeared in the feature film Torrente 3: El Protector.

He married Yolanda Marcos in 2004.

He was cast in the film Torrente 3: El Protector, which was written by Santiago Segura.

Carlos Latre Is A Member Of