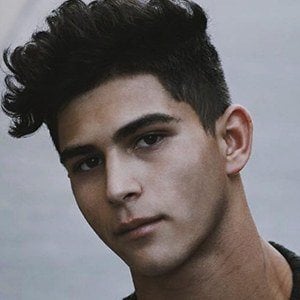 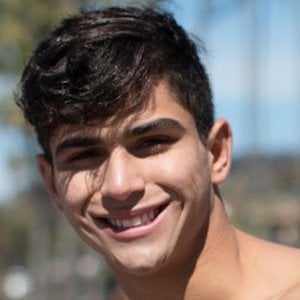 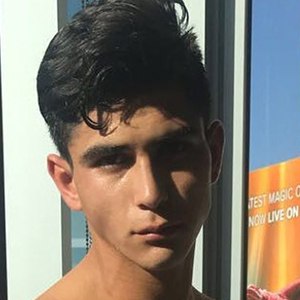 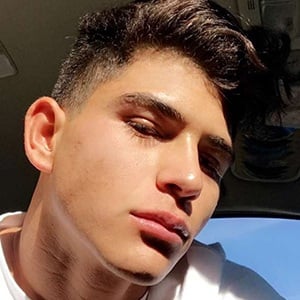 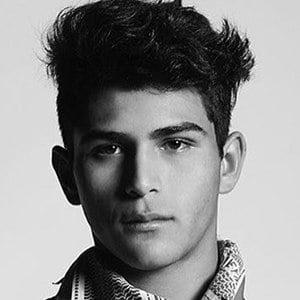 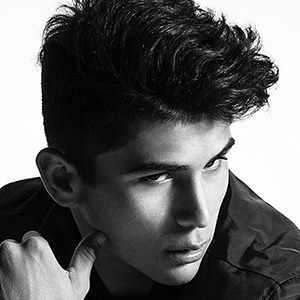 YouTuber who gives fans a glimpse into his life as someone living with Tourette syndrome on his TwitchBoiTV channel. His vlogs, which tend to focus on the humorous aspects of Tourette's, have been viewed more than 1.2 million times.

He is a model who has been represented by Wrenn Management and LA Krush Management.

He and Adam Ladell are both YouTubers who vlog about having Tourette's.

Carlos Loaiza Is A Member Of