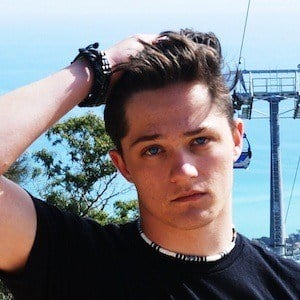 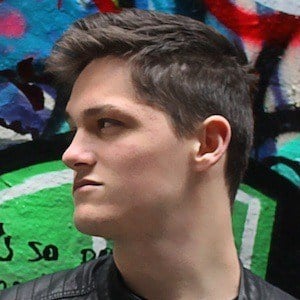 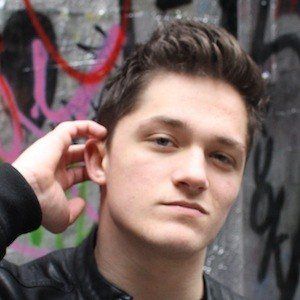 YouTube vlogger and musician who is known for his TicTwitchTeen channel. He has gained popularity there for his frequent, and open, discussions on ADHD, Tourette's Syndrome, and other mental disorders, which he suffers from. He also frequently posts covers of popular songs.

He has earned more than 360,000 subscribers to his YouTube channel. One of his most popular videos there, "Boy Singing With Tourette's - Original Song," has amassed more than 300,000 total views.

One of his most popular song covers is of the song "Death of a Bachelor," which was originally sung by Brendon Urie of Panic! at the Disco.

Adam Ladell Is A Member Of