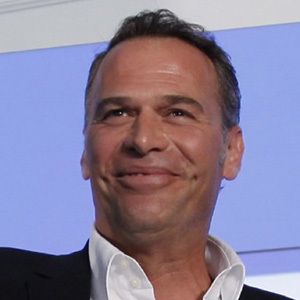 His career began as a model, walking international for fashion houses like Versace and Armani.

He had his big screen debut in 1999 in the movie Perro Rabioso 2.

Carlos Lozano Is A Member Of