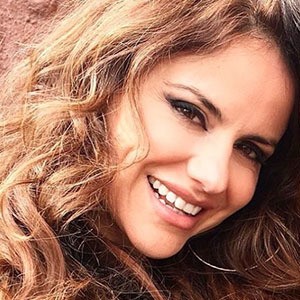 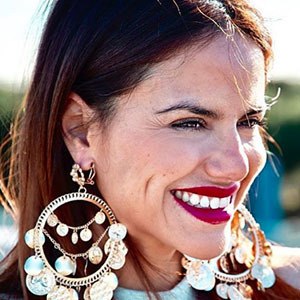 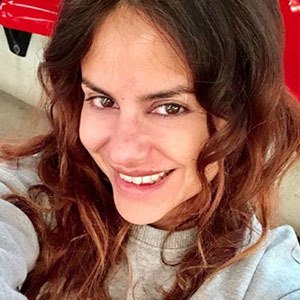 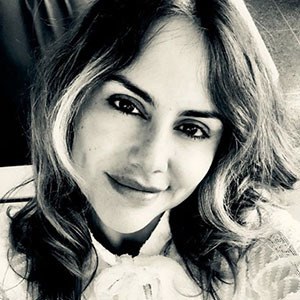 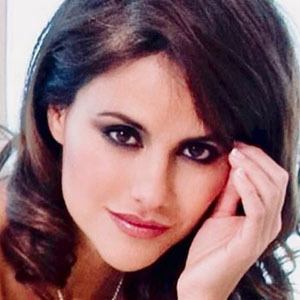 Peruvian television presenter and actress who is best recognized for her roles in both film and television. She is known for hosting several seasons of Big Brother Peru and also starred as the character Virginia in the 2011 series La Bodeguita.

In addition to her acting, she is also known for her social media presence and shares a variety of modeling and promotional content through Instagram for her over 150,000 followers.

She is the daughter of Mario Hoyos and Monica Hurtado. She was born in San Miguel but was raised in Spain since the age of six.

She starred alongside Lorena Bernal and Patricia Vico in the 2000 television series Paraiso.

Mónica Hoyos Is A Member Of