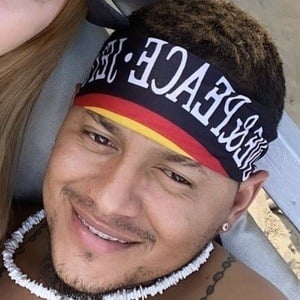 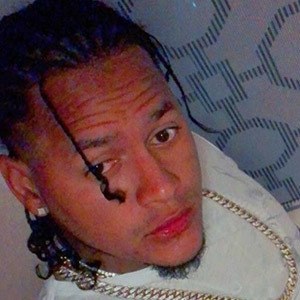 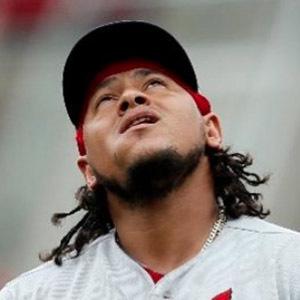 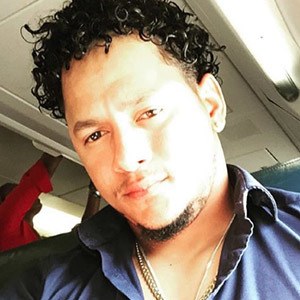 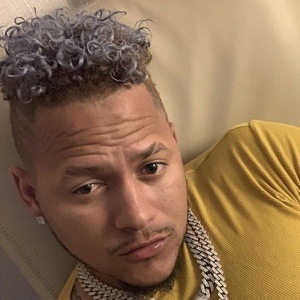 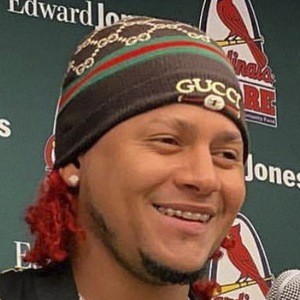 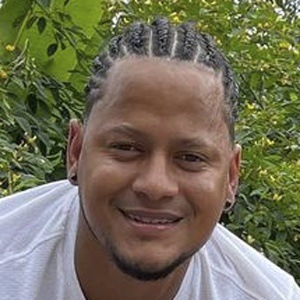 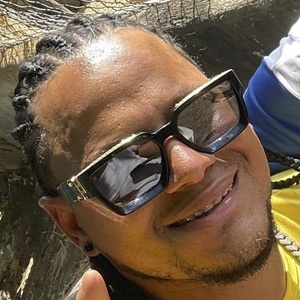 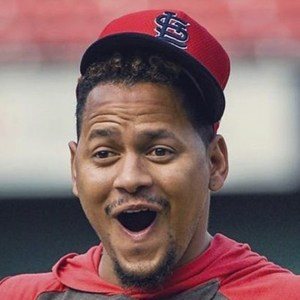 Relief pitcher who made his MLB debut on May 3, 2013, for the St. Louis Cardinals.

He originally signed with the Boston Red Sox, but issues with his work visa resulted in a voided contract and a one-year MLB suspension.

He signed with the Cardinals in 2010, and was stellar in their Minor League system as he worked his way up the farm.

He was born in Puerto Plata, Dominican Republic, where he was raised by his uncle following the death of his mother.

He is affectionately nicknamed "Little Pedro" due to his similar pitching style to Pedro Martinez.

Carlos Martinez Is A Member Of