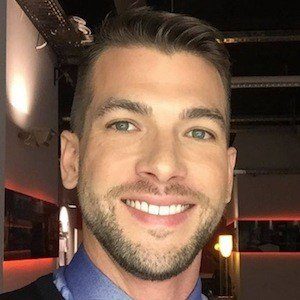 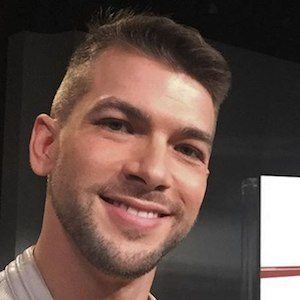 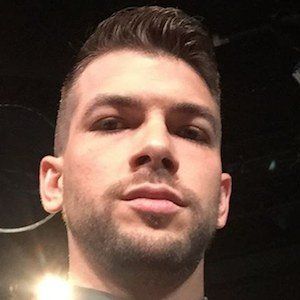 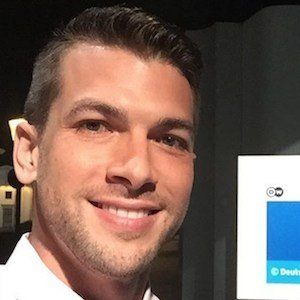 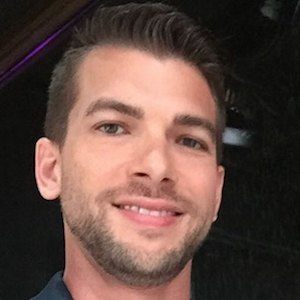 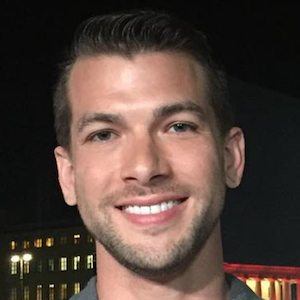 Host for several television shows including Euromaxx, Nuestra Belleza Latina Extra and Actors Entertainment. He was also a correspondent for Univision's Hoy. He was 2010's Most Eligible Bachelor of Puerto Rico. His popular Twitter has attracted more than 20,000 followers and over 70,000 Instagram followers.

He attended Sacred Heart University where he earned both his bachelors and masters.

His career as an actor has led him to appear in the TV series Ruta 35 and Demente Criminal as well as several short films.

He appeared alongside of Danna García in the pilot of Ruta 35.

Carlos McConnie Is A Member Of