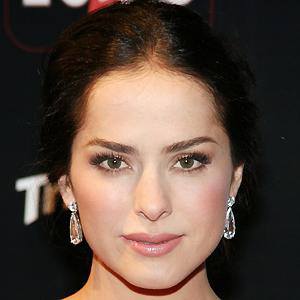 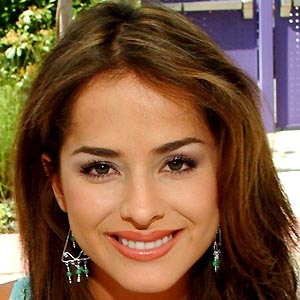 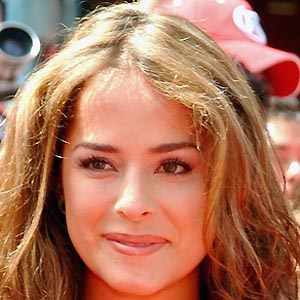 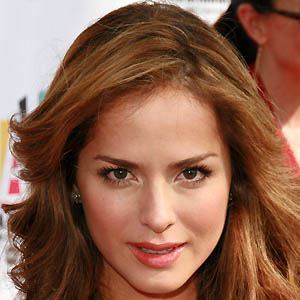 Model and actress who rose to the heights of stardom for acting in the telenovela Que bonio amor, beginning in 2012.

She appeared in commercials and print ads as a teen.

Her mother was a famous singer and she grew up with a brother and a sister. She entered into a relationship with Mario Cimarro.

She starred alongside Segundo Cernadas on Bella calamidades.

Danna García Is A Member Of