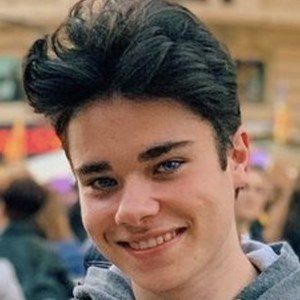 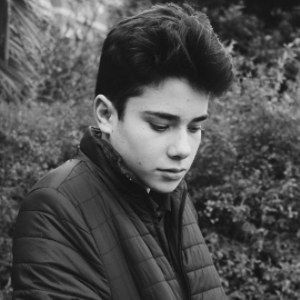 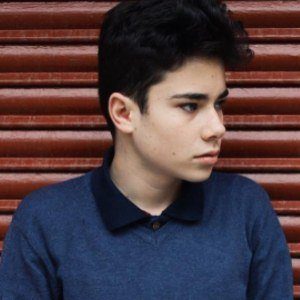 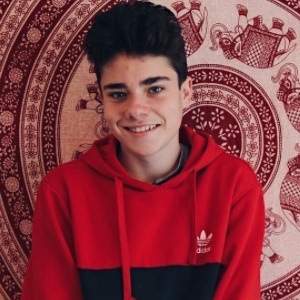 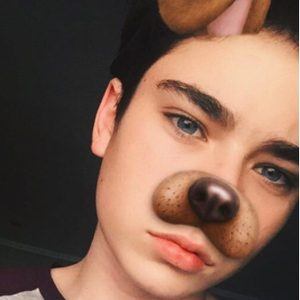 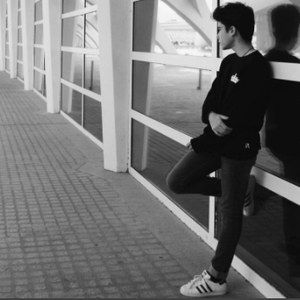 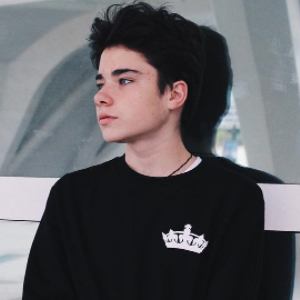 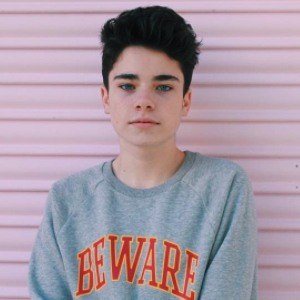 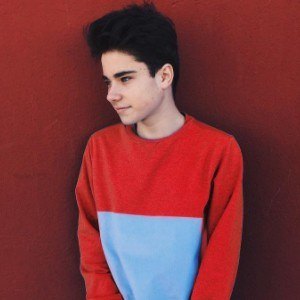 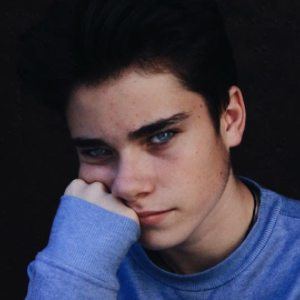 Social media personality who established himself on the networks TikTok and Instagram. His lip syncs on his carlosnebot TikTok account have earned him over 1.9 million fans.

He posted a first picture on his Instagram in March 2014.

He has earned more than 410,000 Instagram followers by posting a range of pictures from his day-to-day life, often alongside friends.

His second last name is Bustos. He was raised by a single mother in Valencia, Spain. He has a twin sister named Lucía.

He has collaborated with Valeria Monerri, Sofía Moreno and Lola Lolita on TikTok content.

Carlos Nebot Is A Member Of