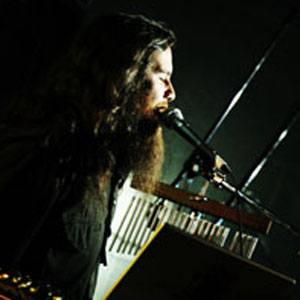 Renowned producer, composer, and DJ known for his profound contributions to various forms of underground music. He has helped to produce more than one hundred albums.

His first radio hosting gig was for the show All at One Point for radio station KPFK 90.7 FM in 1995.

He is the founder and DJ for Dublab, a Los Angeles-based non-profit internet radio station.

He and Dam Funk have both worked as DJ's for the Cinespia organization.

Carlos Gabriel Nino Is A Member Of