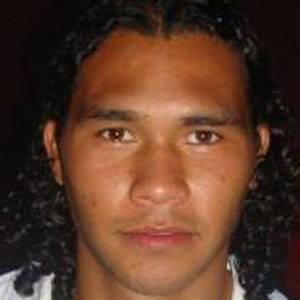 Midfielder who joined Club Leon in 2011 and became a member of the Mexican national team in 2012. He is known by the nickname "Gullit."

He debuted professionally for Pachuca in 2010.

His first international goal came on October 30, 2013 in a friendly match against Finland.

He was born in Ciudad Victoria, Tamaulipas, Mexico.

He and Oribe Peralta became teammates on the Mexican national team.

Carlos Peña Is A Member Of