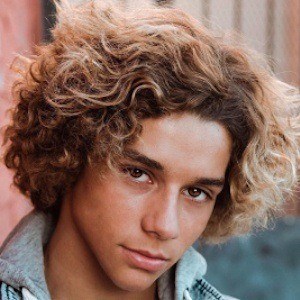 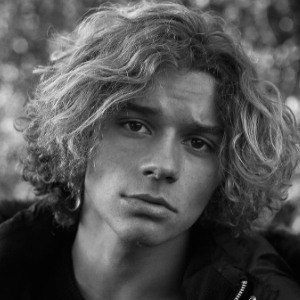 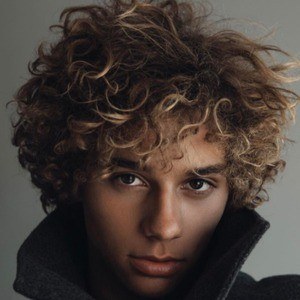 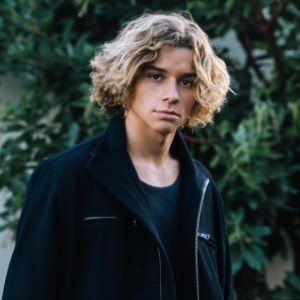 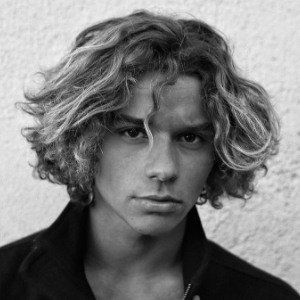 Social media star who is widely known for his modeling photos on his carlosperdomooo Instagram account. He has earned representation through No Ties Management.

He has amassed more than 40,000 followers to his Instagram account, which often features pictures of his worldwide travels.

He has a twin named Juan.

He is friends with several social stars including Sean Nelles who's featured on his Instagram.

Carlos Perdomo Is A Member Of