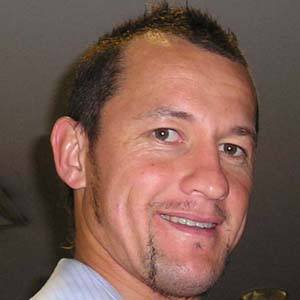 First five-eighth known for his flamboyant style, he played for the All Blacks from 1995 to 2004.

He began playing for the Blues in Super 12 rugby during their inaugural 1996 season.

He was named part of the Guinness Premiership Awards Dream Team in 2006.

He married Jodene Williams in 2005. They have a son named Payton and a daughter named Asha.

He was teammates with Ian Jones on the All Blacks squad that finished as runners-up at the 1999 Rugby World Cup.

Carlos Spencer Is A Member Of