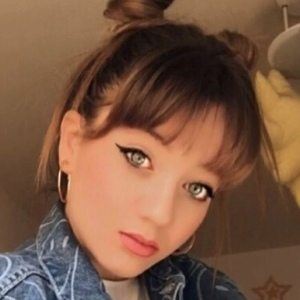 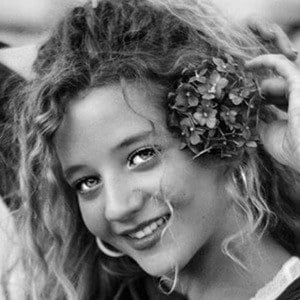 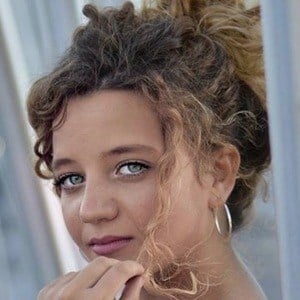 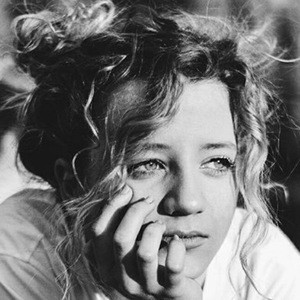 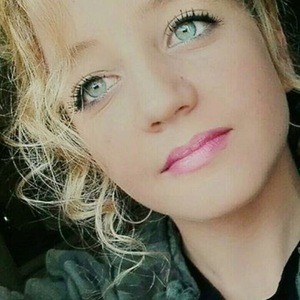 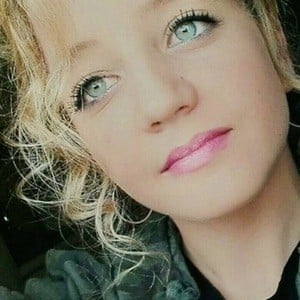 Television actress known for her role on the Spanish show El Internado on Antenna 3. She was on the show from 2007 to 2010 and played three different roles as Paula Novoa Pazos, Eva Wulf, and young Irene Espí.

She had a career in modeling and television commercials before landing her first role in 2006 on the television show Ellas Y El Sexo Débil.

Her first onscreen appearance was at 3 months old in a national television commercial.

She has an older sister named Sara.

She starred on El Internado along with Denisse Pena and Javier Cidoncha.

Carlota García Is A Member Of