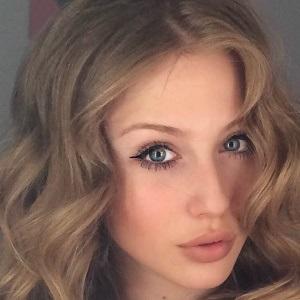 Her first professional appearance was in a Toys "R" Us ad.

She made the transition to film after being cast in the 2014 film Pancho, El Perro Millonario.

She was born in Madrid, Spain. Her younger sister Celine is also an actress.

Denisse Peña Is A Member Of