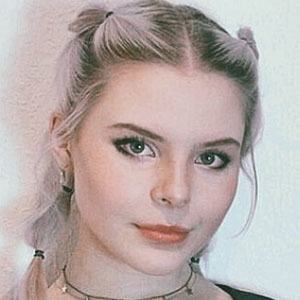 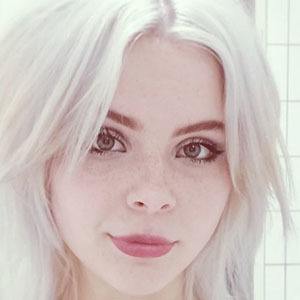 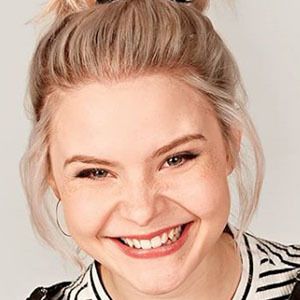 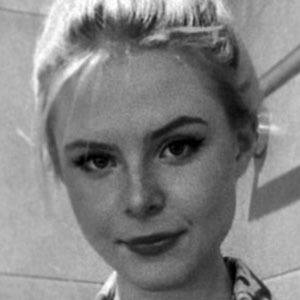 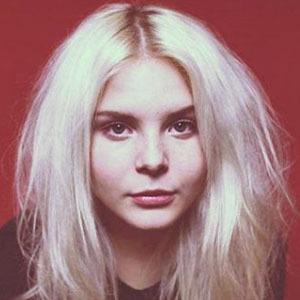 Pop/soul singer who brings an extraordinary presence to the stage with her renditions of soul classics, new and old, mixed with some of her own original pop/soul numbers.

She was the youngest person, at the age of 11, to be awarded the 29th German Rock and Pop prize for the Best Singer in Germany. She picked up four other awards at the prestigious ceremony.

She has a brother and sister and was born in Hannover, Germany.

She has her own style but is influenced by artists such as Joss Stone, and to name a few.

Carlotta Truman Is A Member Of