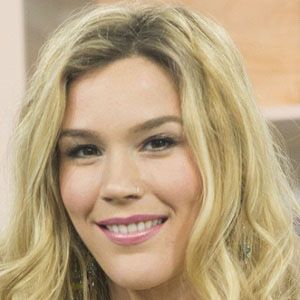 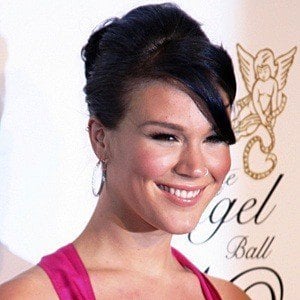 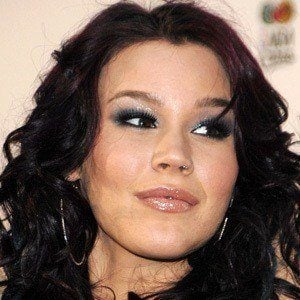 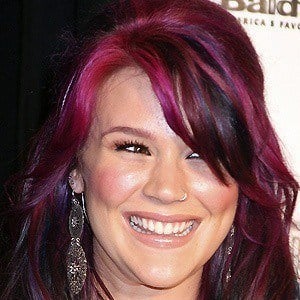 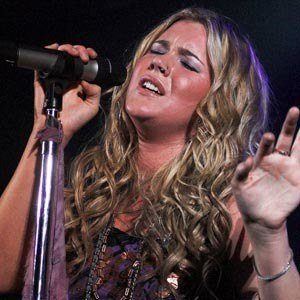 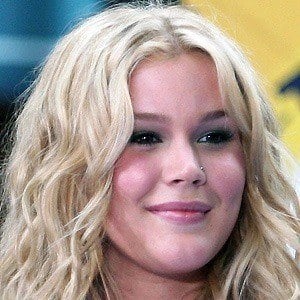 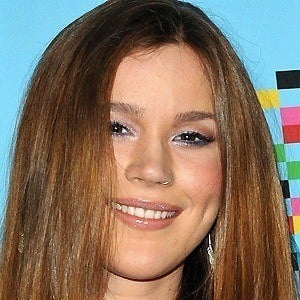 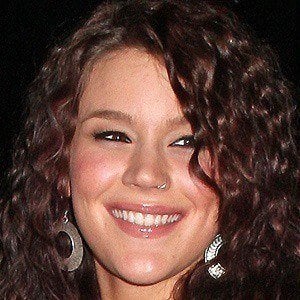 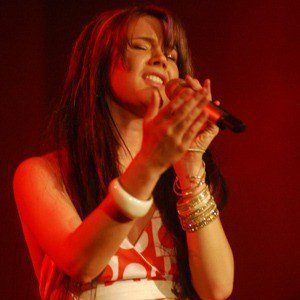 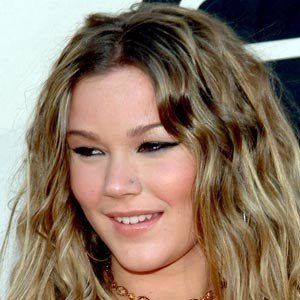 British soul singer who rose to fame for her multi-platinu debut album The Soul Sessions. Her sophomore album, Mind, Body & Soul, earned her three Grammy nominations, inclding Best New Artist. She also has multiple BRIT Awards for her 2007 self-titled album, which landed at #2 on the US charts.

She suffered from dyslexia, and it contributed to her poor performance in school. She auditioned for a spot on the competition television show Star For a Night when she was thirteen.

She kicked off her Total World Tour in April of 2014 with plans to play a concert in every country on the planet. She won season two of the British series The Masked Singer in 2021.

She was born to parents Richard and Wendy Stoker. She has three siblings named Daniel, Lucy, and Harry. She and her boyfriend Cody welcomed a daughter, Violet Melissa DaLuz, on January 29th, 2021. In April 2022, the couple announced that they expecting their second child.

She has performed onstage with the likes of Gladys Knight, Melissa Etheridge, and Smokey Robinson.

Joss Stone Is A Member Of