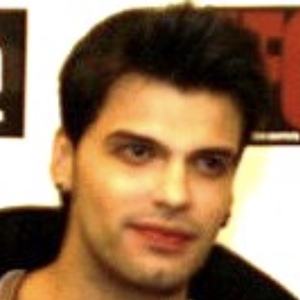 American actor and producer of the film Elle: A Modern Cinderella Tale. He also played a role in the 2012 film Inferno: A Linda Lovelace Story.

He debuted in 2008 for the film Karma: Crime, Passion, Reincarnation in a leading role. The film was shown at Cannes Film Festival that year.

He can been in select episodes of the soap opera The Young and the Restless in the role of Thad Warner.

He appeared alongside Martin Landau in the 2011 film Mysteria.

Carlucci Weyant Is A Member Of