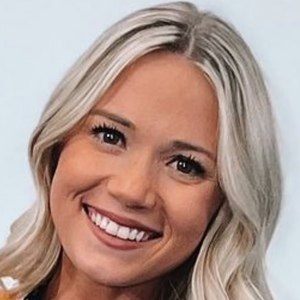 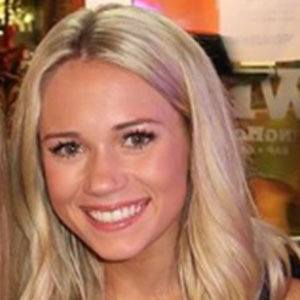 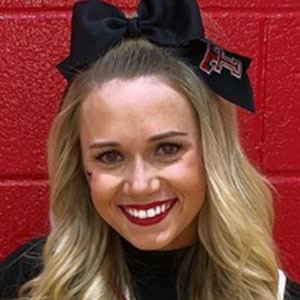 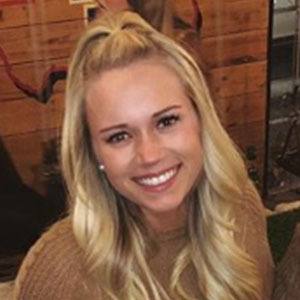 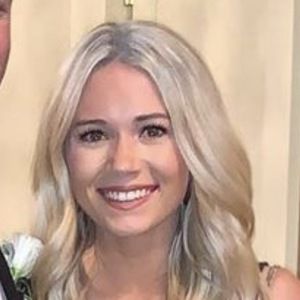 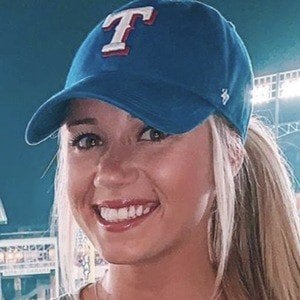 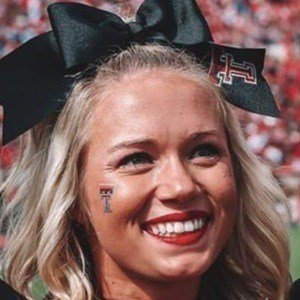 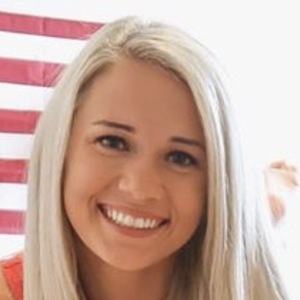 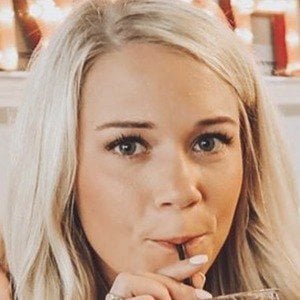 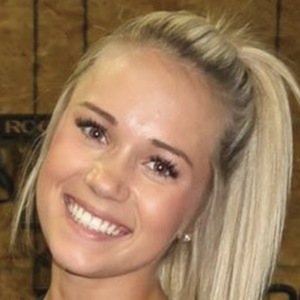 She started cheerleading when she was about four years old, drawing inspiration from her older cousins who cheered.

She had to overcome breaking her foot twice and pulling a hamstring in the 2011 season.

She comes from a family of cheerleaders.

She and her friend Jamie Andries became celebrity cheerleaders for performing at the highest level.

Carly Manning Is A Member Of