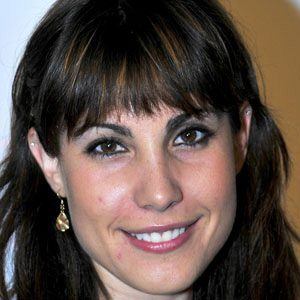 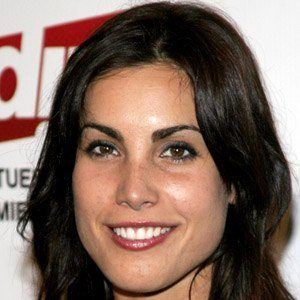 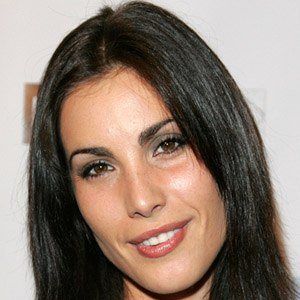 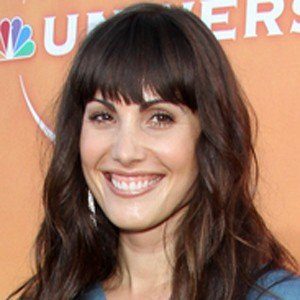 Canadian actress who is most notable for her roles as Sam McPherson on the teen series Popular and as Maya Kandinski on The Collector.

She went to high school in Vancouver, where she acted in local productions such as A Midsummer Night's Dream and The Odd Couple.

She learned to speak English, Italian, Spanish and French fluently.

In 2009, she appeared as Samantha Roth on five episodes of the popular television series 24, starring Kiefer Sutherland.

Carly Pope Is A Member Of