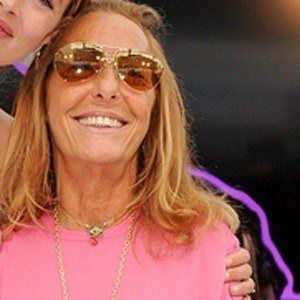 French stylist who became an influential figure in the fashion world as the fashion director for Vogue U.S. and the editor-at-large for Lucky Magazine. She has worked closely with some of the biggest names in fashion photography, including Richard Avedon, Irving Penn and Helmut Newton.

She grew up in Saint-Tropez as well as Paris, France.

She had her own web series called "J'Adore" on the WOWPresents YouTube channel.

She was raised primarily by her mother.

She worked alongside Anna Wintour at Vogue.

Carlyne Cerf de Dudzeele Is A Member Of