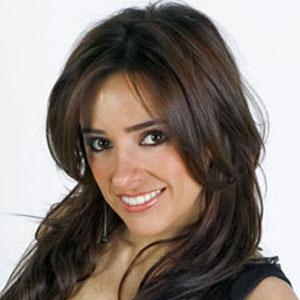 She began her entertainment career as a broadcast journalist for local news stations in Valencia, Spain.

In 2005, she was featured on the cover of the English men's journal FHM.

She and Jorge Madinabeitia both had successful television hosting careers in Spain.

Carmen Alcayde Is A Member Of