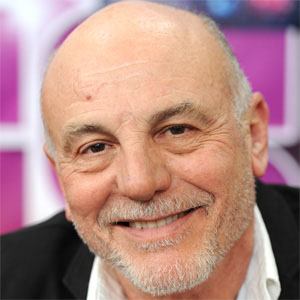 American actor notable for his recurring role in Stargate SG-1 as Jacob Carter and for parts in notable films such as The Godfather, Part II, When a Stranger Calls, Gone in 60 Seconds, and Swordfish.

His professional career began in 1970, and he had early roles in the films Punishment Park and Grave of the Vampire.

He had a daughter and two sons named Tony and Joseph with wife Lisa Angelocci.