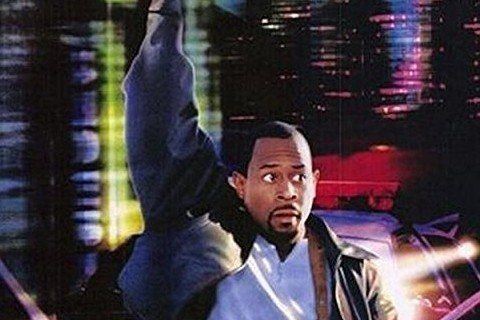 The film was mainly shot in Culver City, California. The soundtrack of the film became certified platinum.