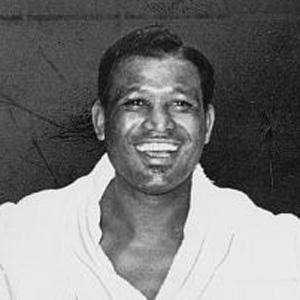 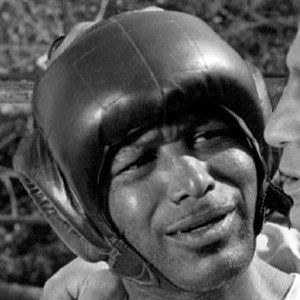 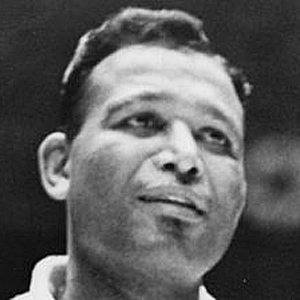 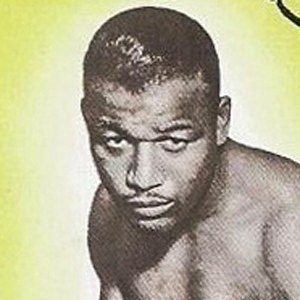 Flamboyant prizefighter who was a six-time world champion. He compiled a career record of 173-19-6 and was inducted into the International Boxing Hall of Fame in 1990.

His original childhood dream was to be a doctor.

His amateur boxing record was 85-0.

As a child, he idolized and derived inspiration from Joe Louis.

Sugar Ray Robinson Is A Member Of