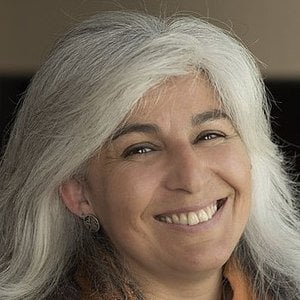 Spanish journalist who has gained fame working in both radio and on the highly popular channel Canal +. She has also worked as the deputy of Día a Día and Cada Día.

She is also well known for her role in the family reality television show Las Campos.

She married Jose Carlos Bernal in 2014. She has two children named Carmen Rosa and José María from her relationship with Francisco Almoguera.

She posted a quote from Meryl Streep to her Instagram in April 2017.

Carmen Borrego Is A Member Of