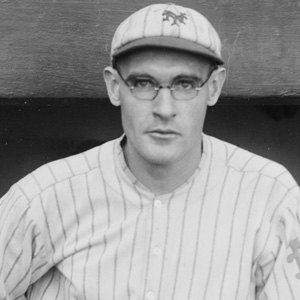 Screwball pitcher who played 10 years in the major leagues and posted a career ERA of 3.44.

He played baseball at Cory High School in Pennsylvania.

After his death, his family buried him at Crown Hill Cemetery in Indianapolis.

He played alongside Hall-of-Fame Pirate shortstop Honus Wagner in 1915 and 1916.

Carmen Hill Is A Member Of