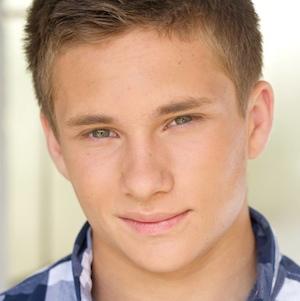 He was nominated for a Young Artist Award for his portrayal of Jack Manning in One Life to Live from 2007 to 2011. He also starred in a 2012 episode of Nurse Jackie.

He made his television debut in a 2006 episode of Law & Order: Special Victims Unit, as Charlie.

He appeared in the 2013 horror film Torture Chamber with Jimmy Morgan.

He grew up near Hopatcong, New Jersey.

Carmen Loporto Is A Member Of