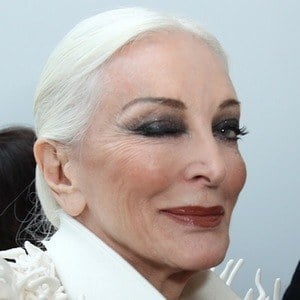 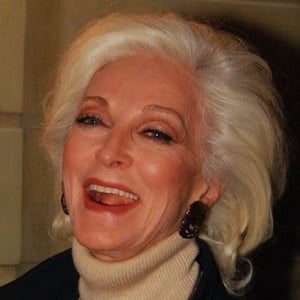 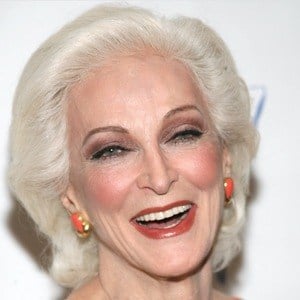 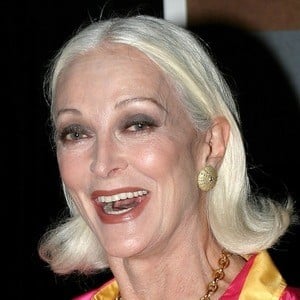 Model and actress who's best known as the world's oldest working model. She graced the cover of Vogue at the age of 15 and has been featured in Harper's Bazaar, Vanity Fair, and more. She was also Salvador Dali's muse.

She was discovered at the age of 13 when she was riding the bus to ballet class by the wife of photographer Herman Landschoff.

She was best friends with model Suzy Parker.

She was married to Bill Miles from 1952 to 1953. The couple has a daughter named Laura Miles.

She appeared on the cover of US Vogue with actors Ray Bolger and Jose Ferrer for the December 1947 issue.

Carmen Dell'Orefice Is A Member Of