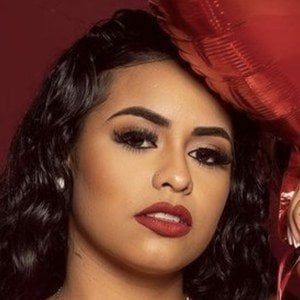 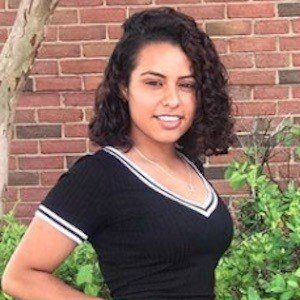 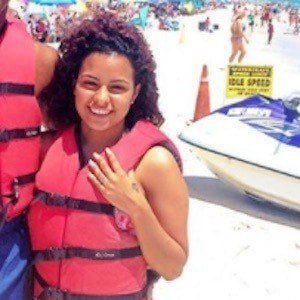 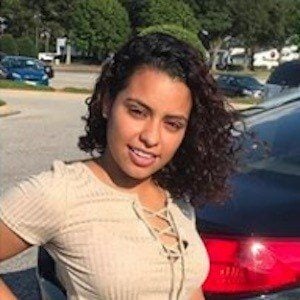 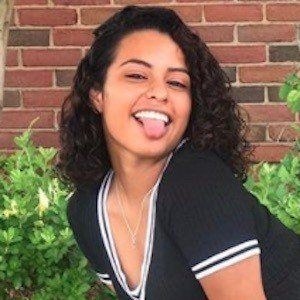 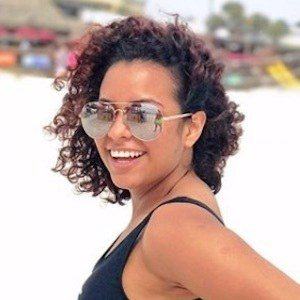 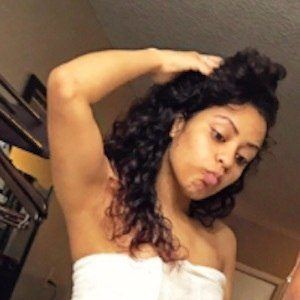 Gained fame as a member of the YouTube channels Carmen and Corey and The Pritchett Family. She and her husband Corey Pritchett Jr. have earned more than 4 million subscribers to the former channel, creating pranks, vlogs, challenges, and more.

She and Corey first started dating in November 2016.

One of the more popular YouTube videos on Carmen and Corey is "PERIOD PRANK(Gone Wrong)" posted in June 2017.

Originally from Puerto Rico, she later lived with Corey in Atlanta, Georgia. She and Corey welcomed their first child together, a son named CJ, in October 2018. In October 2021, she revealed that they were expecting their second child together. Their son Cayden was born in March 2022.

She has collaborated with her friend Prettygirlchaz.

Carmen Pritchett Is A Member Of