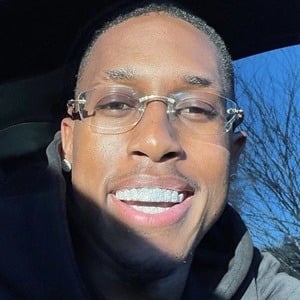 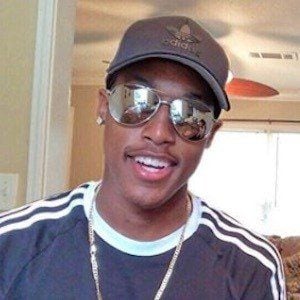 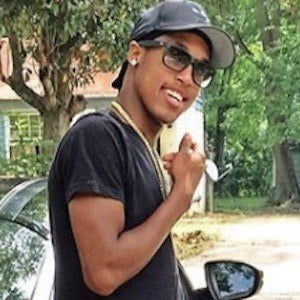 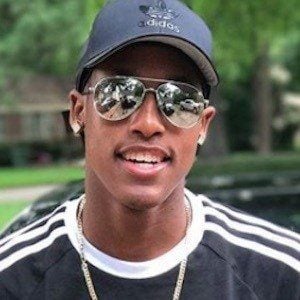 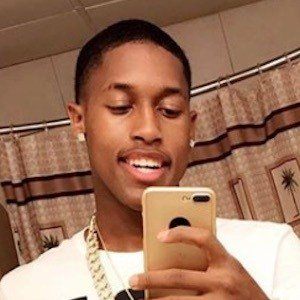 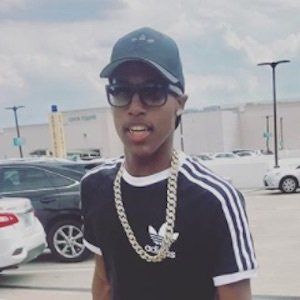 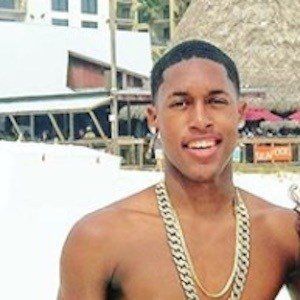 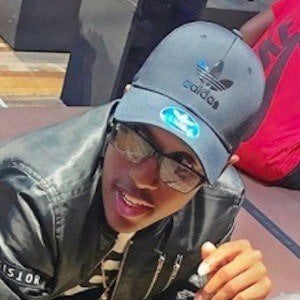 Famous for comprising one half of the Carmen and Corey YouTube channel alongside his wife Carmen. He has earned popularity there for his couples vlogging, including challenges, pranks, and personal vlogging. He and Carmen also run the channel The Pritchett Family.

He began his YouTube channel in November 2016 around the same time he and Carmen began dating.

Some of his most popular YouTube videos including "PERIOD PRANK(Gone Wrong)" and "Relationship Goals Carmen & Corey."

He and Carmen welcomed their first child, a son named CJ, on October 11, 2018. He also has a son named Ayden from a previous relationship.

In October 2020, he uploaded a photo to Instagram with Funny Mike.

Corey Pritchett Jr. Is A Member Of