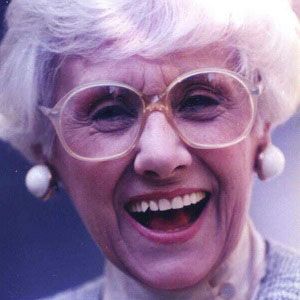 Remembered for her roles in the Argentine comedy programs The Nut and The Campanelli, Vallejo also had a successful career as a theater performer, appearing in productions of Tangolandia and Middle World.

She began her entertainment career after winning a national Argentine public speaking contest and subsequently being offered a contract with Radio El Mundo.

She acted in the 1951 comedy movie Pocholo, Pichuca y Yo.

Her marriage to jazz musician Oscar Aleman resulted in a daughter named India; through an earlier marriage, she had a child named Carmen Selva.

She and Ada Cornaro were both well-known Argentine actresses of the first half of the 20th century.

Carmen Vallejo Is A Member Of