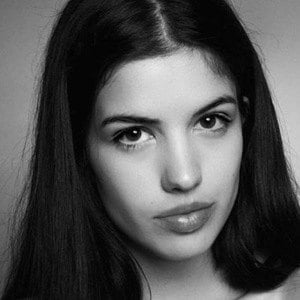 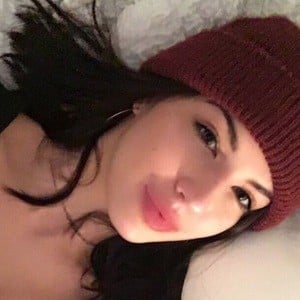 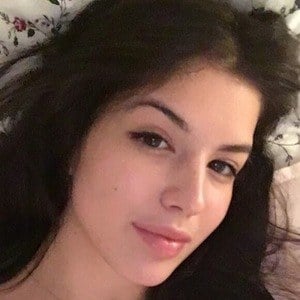 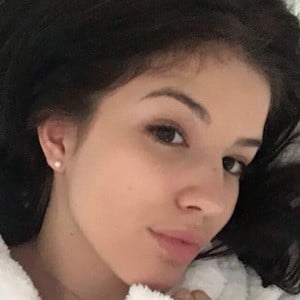 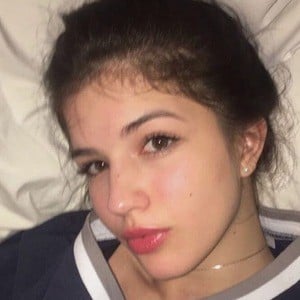 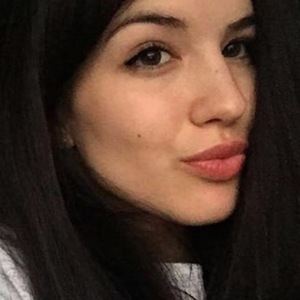 Singer and YouTuber known for her self-titled channel where she has covered a variety of popular artists including Agnes Obel, Selena Gomez, Shawn Mendes, and countless more.

One of her most popular YouTube videos is "Zentralschweizer Talentshow CarmenWyler live" posted in November 2013.

Born in Liechtenstein, she has a brother named Gabriel and one older sister.

In January 2014, she posted a duet with Alexandru Grindvoll of Labrinth's "Beneath Your Beautiful ft. Emeli Sandé."

Carmen Wyler Is A Member Of