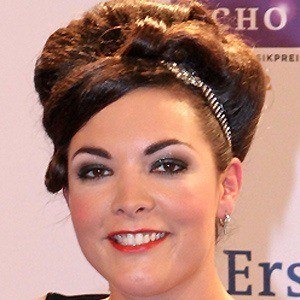 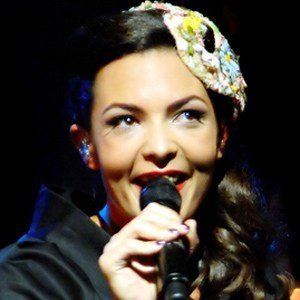 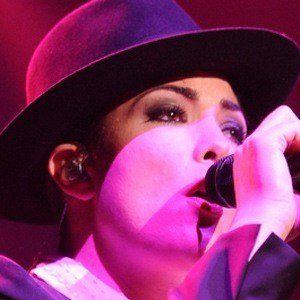 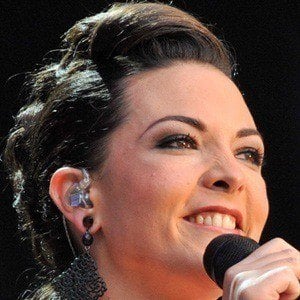 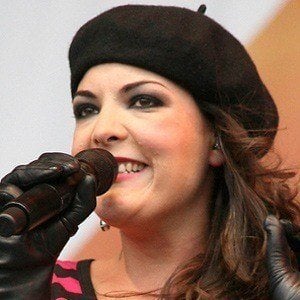 Dutch musician who had a 2009 single called "A Night Like This," which reached #1 in the Netherlands. Her debut album set a Dutch records in sales.

She enrolled in singing lessons at age twelve in Amsterdam and joined the girl music group, Les Elles.

She received numerous awards for her music including a 3FM Serious Talent Award in 2010 and a European Border Breakers Award in 2011.

Her father is Dutch and her mother is Aruban. In 2014 she welcomed a daughter.

She won an Echo Award in 2012 beating out nominee Lana Del Rey.

Caro Emerald Is A Member Of