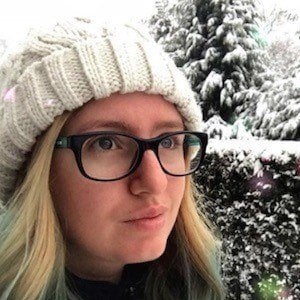 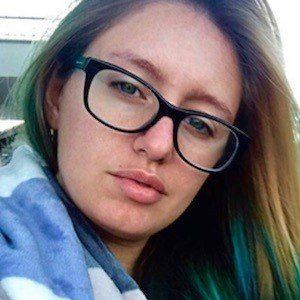 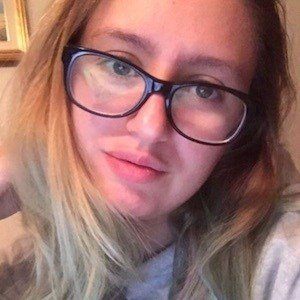 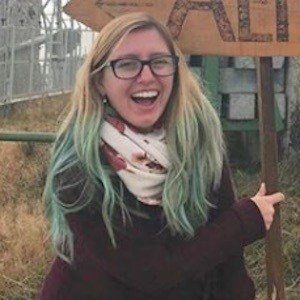 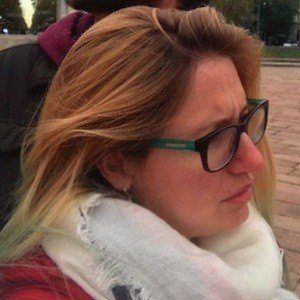 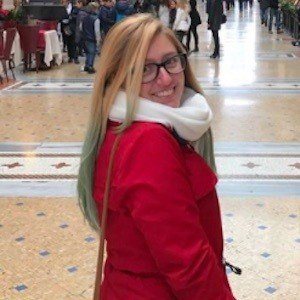 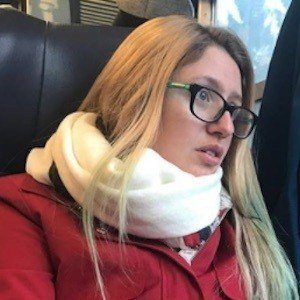 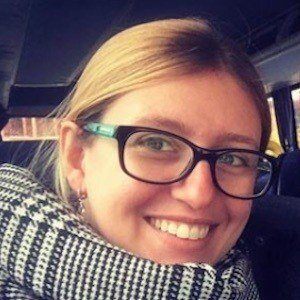 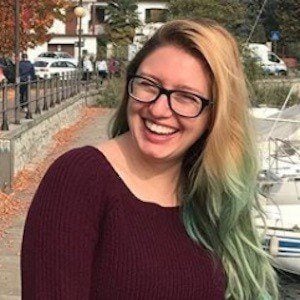 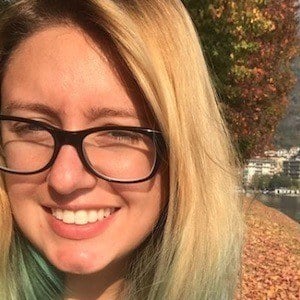 Brazilian social media star who is famous for her eponymous YouTube channel. She has gained popularity there for her travel vlogging, as well as entries documenting her time living in the United States as a Brazilian national and English teacher.

She has seen her YouTube channel earn more than 2.1 million subscribers for her United States cultural vlogging. She has also earned more than 480,000 followers to her Instagram account.

Originally from Brazil; she has also lived in the U.S. and Italy. She is married, and has frequently vlogged alongside her husband on YouTube.

She and Taciele Alcolea are both famous Brazilian YouTubers known for their travel vlogging.

Carol Capel Is A Member Of