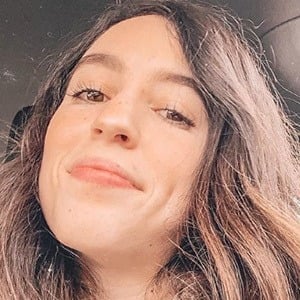 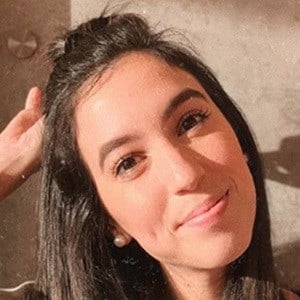 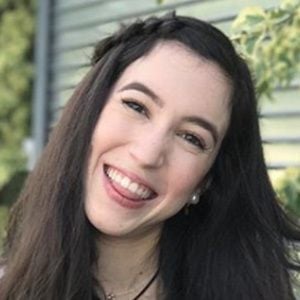 YouTube vlogger known for her shared channel Trilliz Catalano. She is joined on the popular channel by her triplet sisters Valentina and Lorena. They also vlog on their second channel, Trilliz Catalano Vlogs.

In addition to her sisters Valetina and Lorena, she has a younger sister, Loredana, and a younger brother who have appeared on the Trilliz Catalano channel.

Carol Catalano Is A Member Of