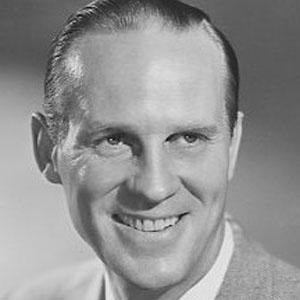 Academy Award-winning director of the 1969 film Oliver! His other acclaimed works include The Fallen Idol, The Third Man, and Odd Man Out.

He was the illegitimate, London-born son of a producer and actor. During his youth, he attended The King's School, Canterbury.

Before becoming a director, he worked as an actor and a theatrical stage manager.

His second marriage, to Penelope Dudley-Ward, produced one son.

As a young man, he worked as a personal assistant to writer Edgar Wallace.

Carol Reed Is A Member Of