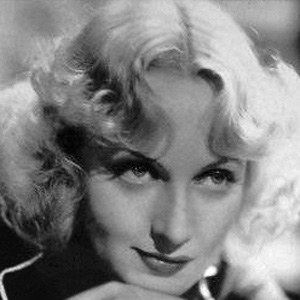 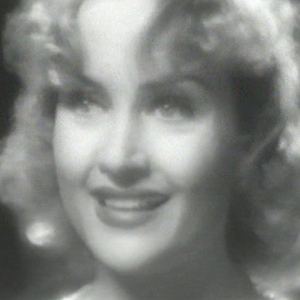 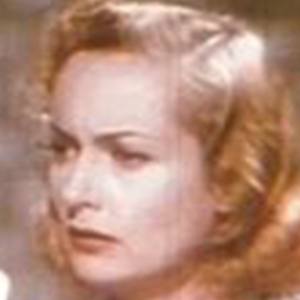 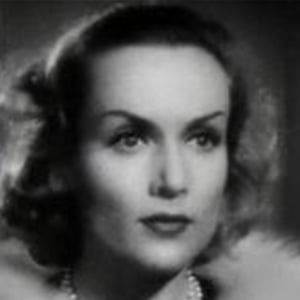 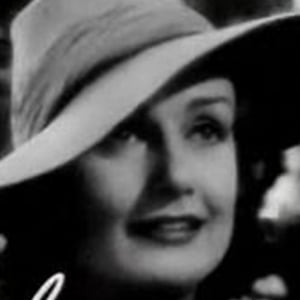 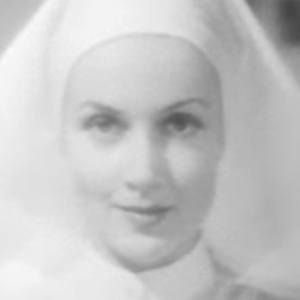 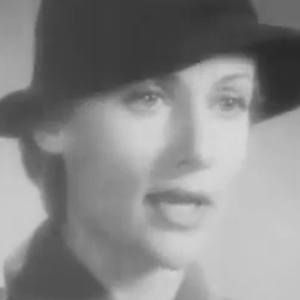 She made her film debut at age twelve in The Perfect Crime.

Her tremendous Hollywood career ended at age 33 when she died in an airplane crash.

She starred opposite James Stewart in the 1939 comedy Made for Each Other.

Carole Lombard Is A Member Of