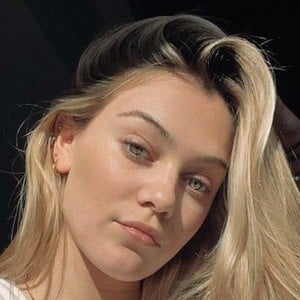 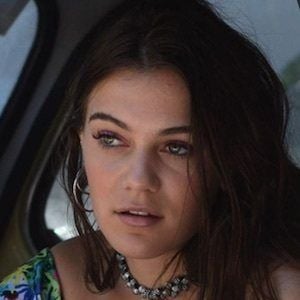 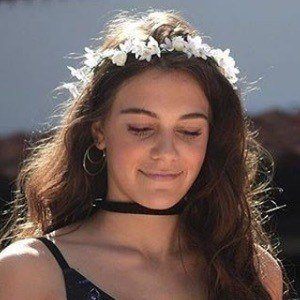 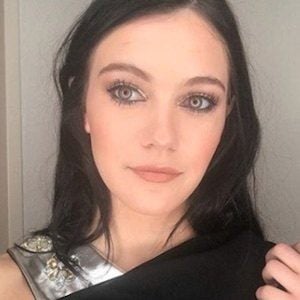 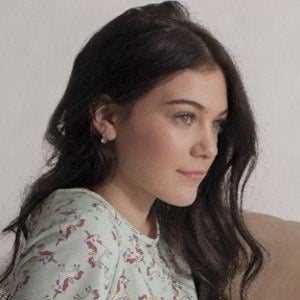 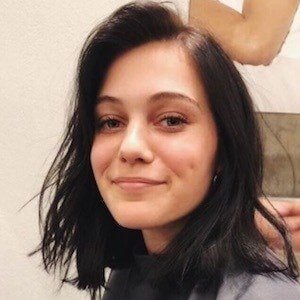 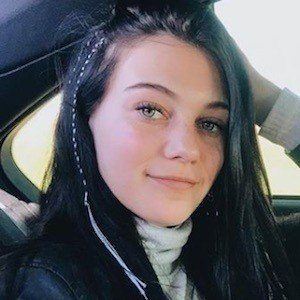 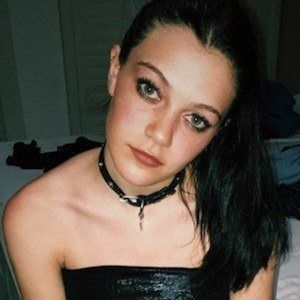 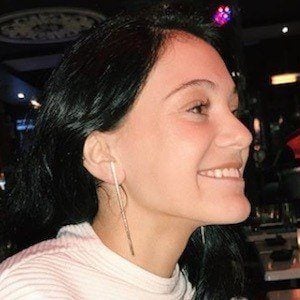 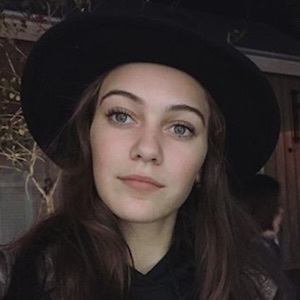 Actress most popularly known for bringing to life the character of Devi in the Argentine television series Aliados. In 2019, she began starring as Lola in the Netflix musical series Go! Live Your Way.

She has performed in the web series Caro Points for Fans En Vivo.

She has often featured photos of her mother on her Instagram. She began dating Dani Rosado.

She stars alongside Julián Serrano in Aliados.

Carolina Domenech Is A Member Of