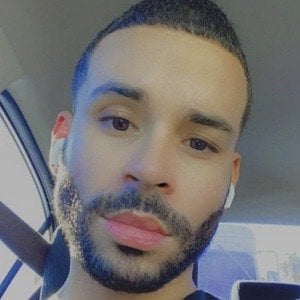 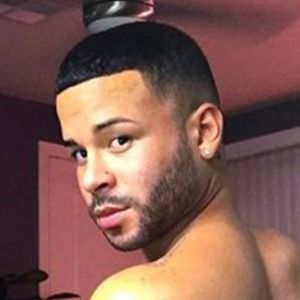 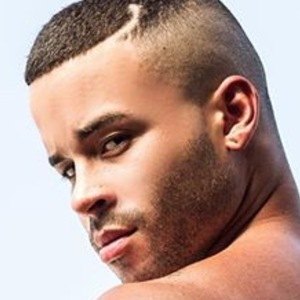 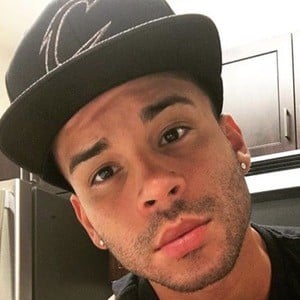 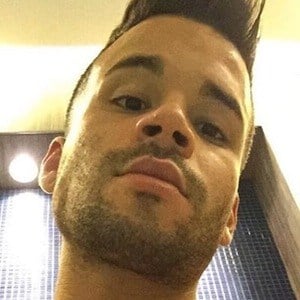 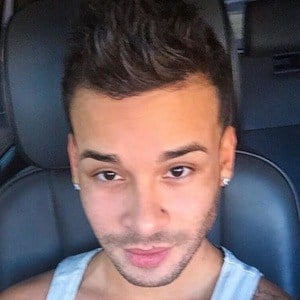 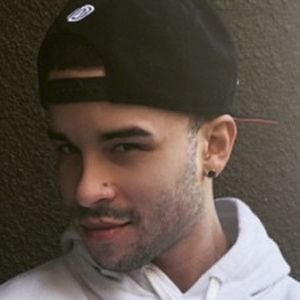 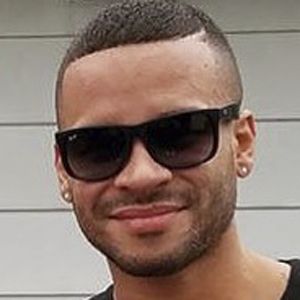 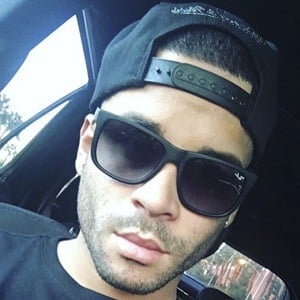 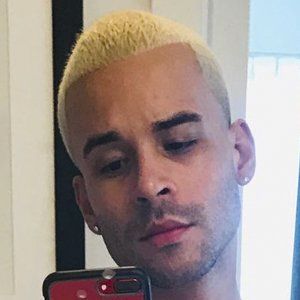 Social media star, YouTuber, and model who is seen twerking in his videos more often than not. He has been referred to as an international twerking sensation. His YouTube channel is under his real name, Julian Serrano.

The first twerking video he ever posted was in March of 2013.

He has earned over 50,000 subscribers on YouTube. He has been a featured guest for night club parties, including the Phoenix Pride Pre-Party in Arizona in April of 2015.

His mother is named Neida Rivera.

He's a huge Nicki Minaj fan and he often posts about her on his social media accounts.

JuJu Serrano Is A Member Of