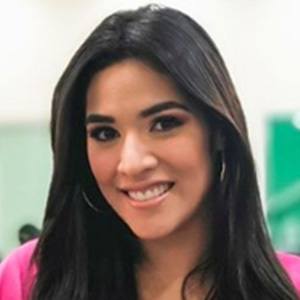 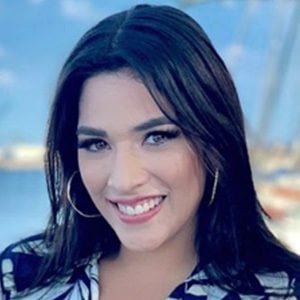 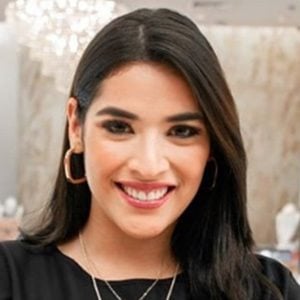 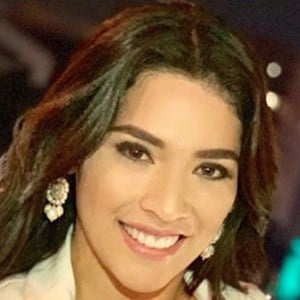 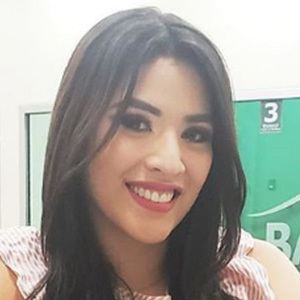 Honduran model, influencer, and television presenter who is best recognized for her work with the HCH TV Digital platform. She is also known for sharing both modeling and promotional content to her Instagram as well where she has over 850,000 followers.

She first started her television career in July of 2013 when she hosted the Cante Como CCC program. She then gained further attention in September that same year when she was a panelist on the HCH program.

She is an ambassador for several different products and companies including Huawei Mobile, Pressto, and Infarma which she promotes on her Instagram.

She was born and raised in Honduras. She has a son named Thiago Alessandro Fuentes.

She shared a photo with fellow television presenter and journalist Cesia Mejia on set of HCH TV to her Instagram in July of 2019.

Carolina Lanza Is A Member Of