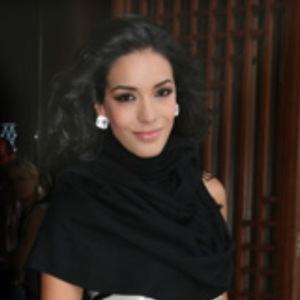 2nd runner up at the 57th Miss World pageant which took place in Sanya, China in 2007. This earned her the title of Miss World Americas 2007.

Before competing in Miss World, she won the title of Nuestra Belleza Mundo México 2006.

After she finished her pageantry career, she would act in a number of soap operas before becoming a host for E! Entertainment.

She was born in Manzanillo, Colima, Mexico.

She competed against eventual winner Zhang Zilin in Miss World 2007.

Carolina Morán Is A Member Of