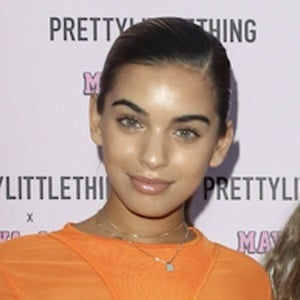 Pop singer who rose to fame competing as a member of Four of Diamonds on the thirteenth season of The X Factor. She and her fellow bandmates were mentored by judge Louis Walsh.

Before appearing on the X Factor, she was studying commercial music at the University of Westminster.

She is a London native.

The other members of Four of Diamonds include Yasmin Lauryn, Lauren Rammell, and Sophia Saffarian.

Caroline Alvares Is A Member Of