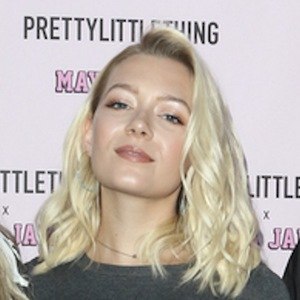 Rose to fame in 2016 as a member of the group Four of Diamonds. The group became well known competing on the thirteenth series of The X Factor.

After studying at Italia Conti Academy of Theatre Arts, she began her career in musical theater, performing in productions of Les Miserables and Sister Act.

She first began sharing her vocal talents on her laurenrammell YouTube channel in September of 2010. She would cover a variety of artists from Adele to Christina Perri.

On the thirteenth series of The X Factor, she competed against Saara Aalto.

Lauren Rammell Is A Member Of